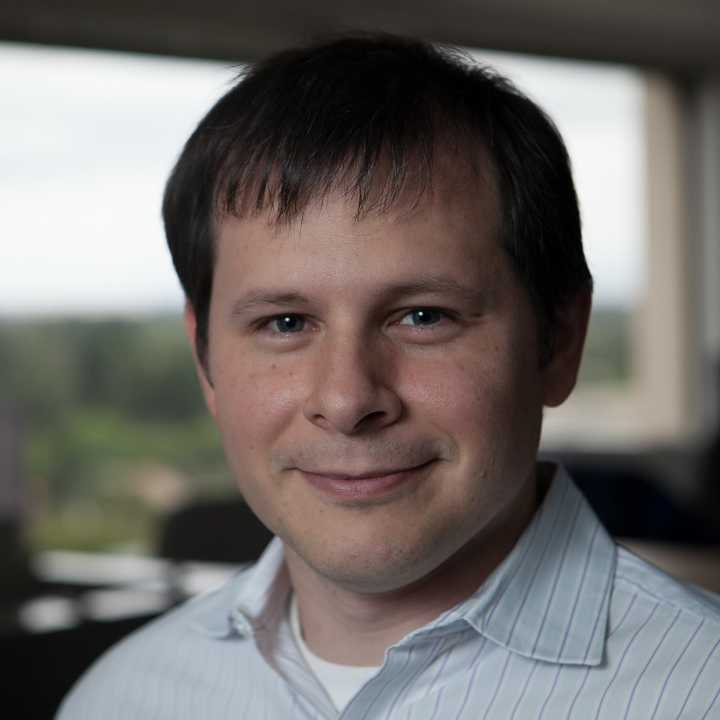 I am currently a Product Manager at Square leading our automated identity verification systems, which allow sellers to verify their identity so they can get started taking payments. Our team is a part of Payments Platform, but also serves other Square products such as Payroll, Banking, and Loans/Capital.

Previously I founded of Tinker Kitchen, a cooking makerspace for food and cooking in the Mission in San Francisco. (map).

I have a deep technology background as a product manager and programmer, with a focus on the Web and identity. As product manager for identity at Mozilla, I led the launch of Mozilla Persona, an easy Web sign-in solution. I co-authored the underlying BrowserID protocol as well, so I am familiar with a number of identity, crypto, and Web security concepts. I believe passionately in open, decentralized, and secure solutions for users which are also easy to understand and to use.

I've led and been a part of several in-depth user research projects and user experience design and testing. I've worked with designers to ensure complex product requirements are reflected in user flows, sometimes balancing conflicting goals (e.g., making signing in easy but also secure). I've done exploratory research to better understand certain users and their problems (e.g., how various kinds of users think of their online "identities", or how K-12 teachers curate and use digital content in today's schools).

Before working on identity I created Weave at Mozilla Labs, a browser synchronization feature which encrypted all user data end-to-end. It was the first of its kind, and has since been integrated into Firefox as a built-in feature called Firefox Sync.

I also worked at a Boston-based startup Ximian (acquired by Novell) on Linux desktop software. I was a big Linux fan in college, at Duke University, where I studied computer science and dabbled in economics and Italian as well.